REMINDER: Early voting is available at Lynn City Hall until October 30th, including weekends! Visit the link above for more information.

A summary of what each speaker will discuss is as follows:

The workshop will be led via Zoom technology, so participants will need a computer with Internet access or a telephone to attend. Registration for all programs is required and interested persons can sign up at www.glss.net. If you have questions, please contact Jousette Anaya at 978-398-9115 or e-mail janaya@glss.net.

The above info. was provided to us by Greater Lynn Senior Services.

The City of Lynn is hosting a free flu clinic and COVID-19 care kit distribution day on Saturday, October 24th from 10:00AM-2:00PM, or until supplies last. Residents can receive both a flu shot and a care kit at Breed Middle School. Those who only want to receive a care kit should go directly to Classical High School.

All Lynn residents over the age of 6 months old are welcome and encouraged, regardless of their insurance or immigration status. Residents who do have insurance must bring their insurance card and complete an insurance form which will be available on site or can be filled out ahead of time by printing the form from the City of Lynn website (www.lynnnma.gov).

Please call the Department of Public Health at Lynn City Hall at 781-598-4000 with any questions.

The above info. was provided to us by Mayor McGee’s office 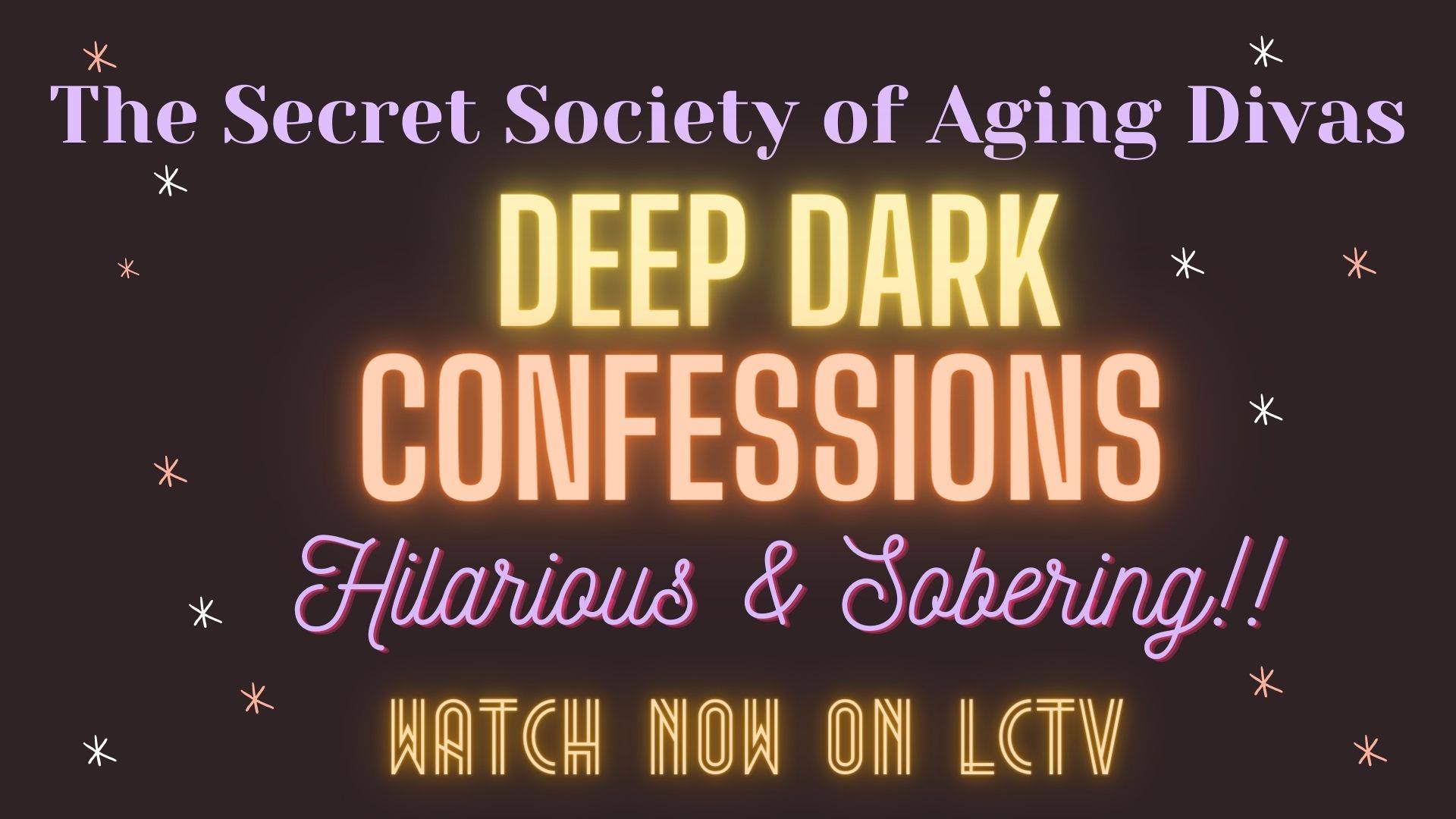 Over the last several months multiple members at LCTV have continued to produce content via new means. Frankly Speaking, Tale of The Tape, & Receive Your Miracle are some of the shows from our members that you can watch. Recently member Julie Griffin began her show, “The Secret Society of Aging Divas” via video conferencing.

From Julie: “Check out our hilarious episode of THE SECRET SOCIETY OF AGING DIVAS available now on LCTV. Don’t miss a fun-tastic moment as the Red Neck Aging Diva Bobbi-Jo talks about how much she misses Harry Johnson AND Julie G shares Deep Dark Confessions. Stop by and laugh till you pee yourself!!

THE SECRET SOCIETY OF AGING DIVAS is a support group like no other . . . Women Benefit by it and Men Need to Learn the Divas’ innermost thoughts . . . .Click the link to join the merriment.“ 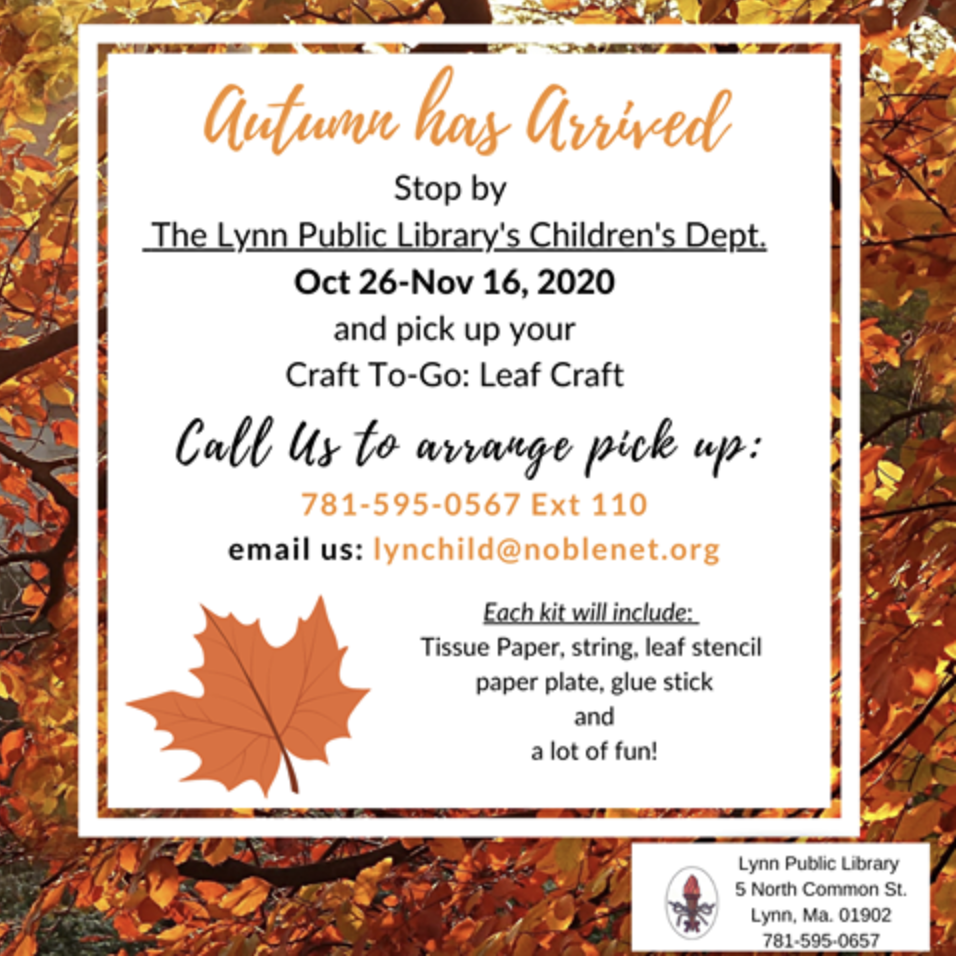 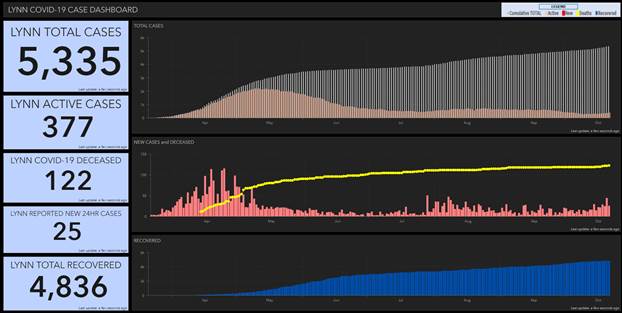 From Mayor McGee’s office: The Lynn Public Health Department has confirmed that as of today, the number of active, confirmed positive COVID-19 cases is 377 with 25 new cases today. 4,836 Lynn residents have recovered and 122 have died. The total number of confirmed positive COVID-19 cases in Lynn since March 21, 2020, including those who have died and recovered, is 5,335. Please visit the City of Lynn COVID-19 Data Dashboard which is updated daily.

The Massachusetts Department of Public Health (MA-DPH) is conducting a survey to hear from communities so that it can better help people through the COVID-19 crisis. By taking the survey, you can help find new solutions to community problems, and give MA-DPH the information they need to take action and support the communities that need it most. Anyone who is 14 years old or older can participate in the survey here: www.mass.gov/COVIDsurvey until October 30th.