In case you missed it: Check out our 2020 MA State Election Coverage on our website by clicking here. There we have posted interviews with the campaigns for the 2 MA Ballot Questions, U.S. Senate, & 6th Congressional District along with voter information & more!

Last Thursday, October 1st, Mayor Thomas M. McGee signed the Lynn City Council order amending the City’s existing Wage Theft ordinance.
The amendment closes an important loophole in the ordinance, now requiring developers within the City of Lynn to report any previous wage theft or labor violations by their contractors in order to receive tax increment financing, better known as TIF funding, offered by the City.
“This Wage Theft Ordinance amendment is another important step in the right direction to reflect the City of Lynn’s commitment to safe and responsible development,” said Mayor Thomas M. McGee. “While we are seeing a number of new construction projects throughout the City, it is vital that we are doing everything we can to protect workers’ rights so that they are properly compensated for the work being done. Thank you to Attorney General Maura Healey and her office and the members of the Lynn Wage Theft Advisory Committee for their ongoing work on this issue.”
The City of Lynn first passed a Wage Theft Ordinance in March of 2018 and was one of the first communities in the Commonwealth to do so.
The above press release was taken from Mayor McGee’s Facebook page.

Did you miss last night’s COVID-19 Tele Town Hall? LCTV has requested a copy of the recording & will post when we receive it…stay tuned! 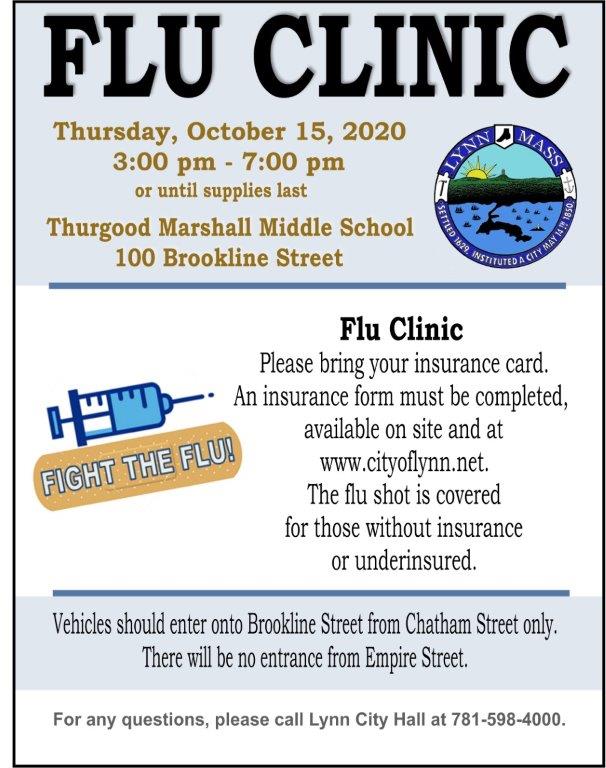 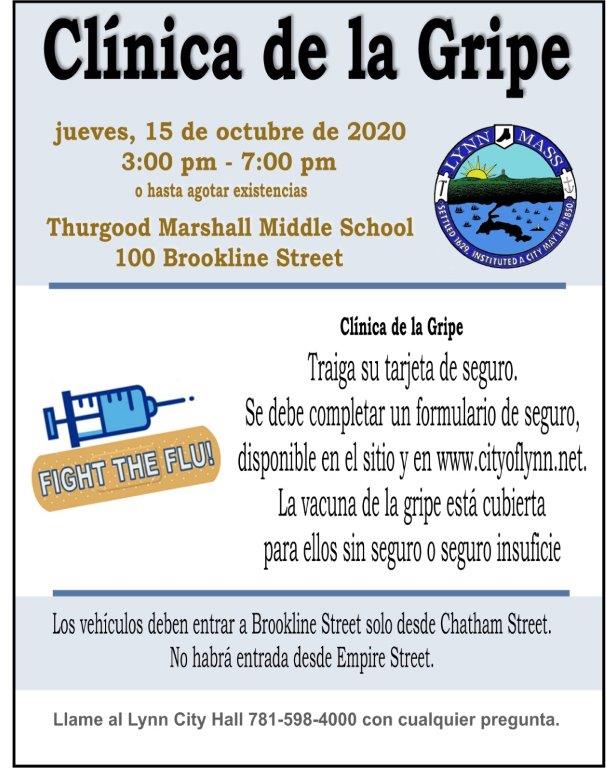 As of November 2, 2020 the contractor “American Sweeping Company LLC” will start the neighborhood sweeping in Ward 7 and will sweep each ward until the city is completed. Sweeping will be done during the hours of 7:00 am to 3:00 pm. Should inclement weather prevent sweepers from working in your area as scheduled they will return in 7 days from the date originally scheduled.

Please remove all cars from the area’s listed below on the scheduled dates. Please keep them off the street until operations are complete. The sweeper may make several passes before the area is completely clean.

Sweepers will go around large objects and yard waste; in such situations you will have to clean this material yourself. Please encourage your neighbors to do the same and do not create piles in the gutter.

“WHERE NECESSARY, VEHICLES IMPEDING SWEEPING OPERATIONS WILL BE TICKETED OR TOWED IN ACCORDANCE WITH CITY ORDINANCES”

A clean neighborhood increases property values and reduces a source of food for vermin. Remove potential environmental pollution and makes for a safer neighborhood.

Please help us to improve our City environment. Thank you.

The above press release was sent to us by the Lynn Dept. of Public Works.

LCTV will release the schedule every Friday afternoon for the next week while street sweeping is being done on our Facebook page. 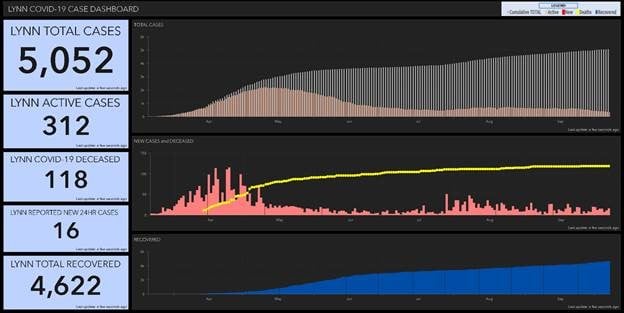 From Mayor McGee’s office: The Lynn Public Health Department has confirmed that as of today, the number of active, confirmed positive COVID-19 cases is 312 with 16 new cases today. 4,622 Lynn residents have recovered and 118 have died. The total number of confirmed positive COVID-19 cases in Lynn since March 21, 2020, including those who have died and recovered, is 5,052. Please visit the City of Lynn COVID-19 Data Dashboard which is updated daily.

Governor Baker recently announced a grant program to help prevent and reduce the spread of COVID-19 in communities of color. The grant is open to applicants until October 14, the $650,000 grant program is available to faith-based organizations and community groups serving people of color in cities and towns hardest hit by COVID-19. Grants are expected to be in the range of $10,000 to $50,000 per organization for a funding period of November 2020 through February 2021.Please visit https://www.mass.gov/…/baker-polito-administration….

Stop the Spread Initiative Testing have been extended until Saturday, October 31st.

Please visit http://www.ci.lynn.ma.us/covid19/resources.shtml#p7GPc1_2 for more information on how you can get a free COVID-19 test in the City of Lynn until October 31st.