Lynn is currently in Phase 3, Step 1 of the MA Reopening Plan. Click here for more info.

A vaccination site has opened at Lynn Tech, find out more & see a video tour by clicking here.

The City of Lynn is still a high-risk community, passing 15,000 total cases this past Wednesday. Lynn currently has approx. 1,100 active cases, which is the lowest amount the city has seen since November. The number of active cases is declining, but still a cause for concern. The lowest number of active cases in Lynn was 278 back in early October, while the highest was approx. 2.2K in both mid-May 2020 & mid-January 2021. Lynn frequently set records for new 24-hour cases, but that hasn’t been broken since January 5th (210) & the number of new cases hasn’t been above 100 since Jan. 21st. The frequency of deaths in Lynn have also decreased, with only 21 deaths in January.

The United States currently has 27.4 million cases, up from 26.7 million last week & consistently adding 1 million cases a week for several weeks. There are currently 107 million cases reported worldwide, up from 105million last week. Daily records had been broken frequently for new cases & deaths within 24 hours in early January, proving right predictions that the holiday season would lead to higher numbers. However new case numbers are dropping, and deaths have remained fairly consistent, the past couple of weeks.

The death toll in the US now sits at approx. 475K, up from 456K last week. The last time that the 24-hour deaths record was set in the U.S. was last Thursday, with approx. 5,116 dying. However this surge in deaths looks worse than it actually was, due to a backlog of data from Indiana adding 1,500 deaths to the nation’s total. This is known thanks to reporting by the Wall Street Journal. That being said, the 7-day average for deaths does sit at 2,774 so it is still recommended to follow all of the proper precautions in regards to this deadly virus.

If you would like to find out full statistics for the entire state, including maps & town-by-town data, you can find the full weekly report from MA Dept. of Public Health by clicking here (link downloads a PDF).

Previous Weekly Public Health Reports can be found  by clicking here.
All information above was obtained via official state & federal sources.

Please note: The Mass General Brigham Mobile COVID testing van at Manning Field will not be open on Monday, Feb. 15 due to President’s Day.

For phasing details and the most up-to-date status of where MA is in our vaccination timeline please click here. 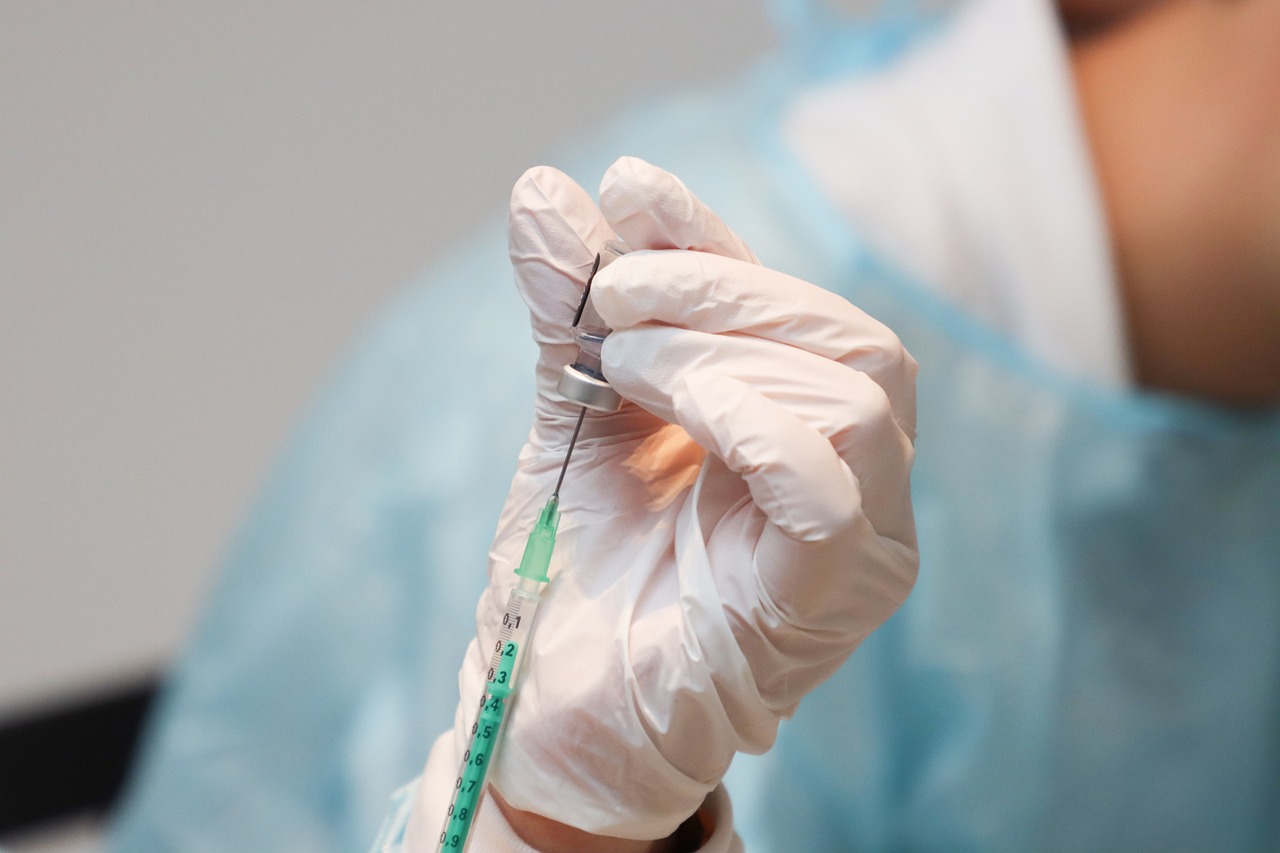 Lynn-Swampscott Veterans’ Services announces that the Department of Veterans Affairs Bedford will host a “Veterans COVID-19 Vaccination Clinic” in Lynn on Saturday, February 20 from 9:00am-4:00pm at the Breed Middle School at 90 O’Callaghan Way. Any veteran who is 50 and older and enrolled in the VA Healthcare is eligible to receive the vaccine at the Lynn clinic. To make an appointment, veterans may contact the VA 781-687-4000 and Lynn-Swampscott veterans may also contact the Lynn-Swampscott Department of Veterans’ Services at 781-586-6911.
COVID-19 vaccine appointments are available at Lynn Tech for MA Phase 1 & 75+ residents, and one caregiver, who live or work in Lynn & Nahant or are Lynn Community Health Center Patients: https://www.lchcnet.org/covid-19-vaccine-scheduling. Seniors 75+ can call 2-1-1 to make an appointment Mon-Fri 8:30am-5:00pm.

The above info. was sent to us by Mayor McGee’s office.

The Lynn Public Schools have announced slight changes to meal distribution over the next week, due to the planned February vacation. The following changes will be made:

A list of locations, in English & Spanish, is below.

The above info. is courtesy of the Lynn Public Schools.

As part of the presentation, the service planning team will cover the following:

During the meeting, attendees will have the opportunity to ask questions and provide input on future service changes.

The meeting will be held via a Zoom webinar. Members of the public may register here. After registering, a confirmation email will be sent that contains information about joining the webinar.

These meetings are accessible to people with disabilities and those with limited English proficiency. Accessibility accommodations and language services will be provided free of charge, upon request, as available. Such services include documents in alternate formats, translated materials, assistive listening devices, and interpreters (including American Sign Language).

For more information or to request a reasonable accommodation and/or language services, please email publicengagement@mbta.com.

The above info. was submitted to us by the MBTA.

Special thanks to MassAccess for providing us with these updates.

From Mayor McGee’s office: The Lynn Public Health Department has confirmed that as of today, the number of active, confirmed positive COVID-19 cases is 988 with 49 new cases today. 13,957 Lynn residents have recovered and 187 have died. The total number of confirmed positive COVID-19 cases in Lynn since March 21, 2020, including those who have died and recovered, is 15,132. Please visit the City of Lynn COVID-19 Data Dashboard which is updated daily.

COVID-19 vaccine appointments are available at Lynn Tech Fieldhouse for people who live or work in Lynn & Nahant or are Lynn Community Health Center Patients and meet state eligibility requirements (Massachusetts Phase 1 & 75 year of age or older. Residents age 75+ may be accompanied by one caregiver who can book an appointment themselves.) Please visit https://www.lchcnet.org/covid-19-vaccine-scheduling to make an appointment online. Seniors 75+ can call 2-1-1 to make an appointment Mon-Fri 8:30am-5:00pm.

The Mass General Brigham Mobile COVID testing van at Manning Field will not be open on Monday, Feb. 15 due to President’s Day.

Please visit http://www.ci.lynn.ma.us/covid19/resources.shtml#p7GPc1_2 for the most up to date COVID-19 testing information, as well as more detailed information on the State and City of Lynn’s Reopening Guidelines. We will continue to provide regular updates on COVID-19 through the City website (www.lynnma.gov), social media, and the Smart 911 emergency notification system (sign up at www.smart911.com).