Every week on the MA Department of Public Health releases numbers for how COVID-19 has impacted the state. Their numbers factor in the past week as well as the week before, giving 2 weeks worth of data.

The past two weeks have seen consecutive drops of around 1% in positivity rates here in Lynn, which is the best statistic to watch. We were at 6% 2 weeks ago, but now the positivity rate has almost been cut in half. While Lynn still tops the state in most categories they are mostly in regards to test amounts, which can be explained by Lynn being a part of the statewide “Stop the Spread” initiative and having a large population.

This dip in positivity rates is a very good sign, as it indicates less positive COVID-19 cases relative to the population of Lynn popping up. However the community is urged to remain vigilant, get tested, and follow distance & mask guidelines.

From the Lynn Police Department: We would like to introduce Danielle Visone who is our new Jail Diversion Clinical Coordinator in the Behavioral Health Unit.

Danielle is a licensed mental health clinician who will work with our officers to divert individuals with mental health issues away from the criminal justice system and into the appropriate mental health programs where they can receive the assistance that they need. Welcome aboard! 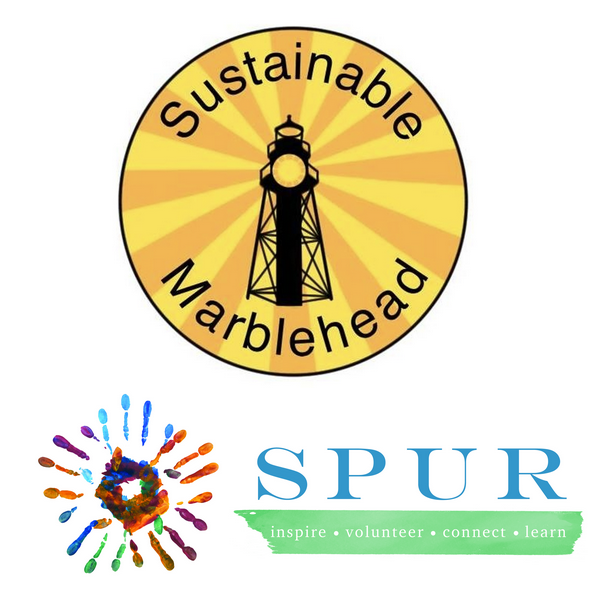 Join Sustainable Marblehead & SPUR next Sunday, September 20th from 10:30am-11:30am as they come together to care for our local communities.

They will be mobilizing volunteers to clean trash and debris from our ocean, beaches and parks in Lynn, Marblehead, Salem and Swampscott.

More information and volunteer registration can be found by clicking here. 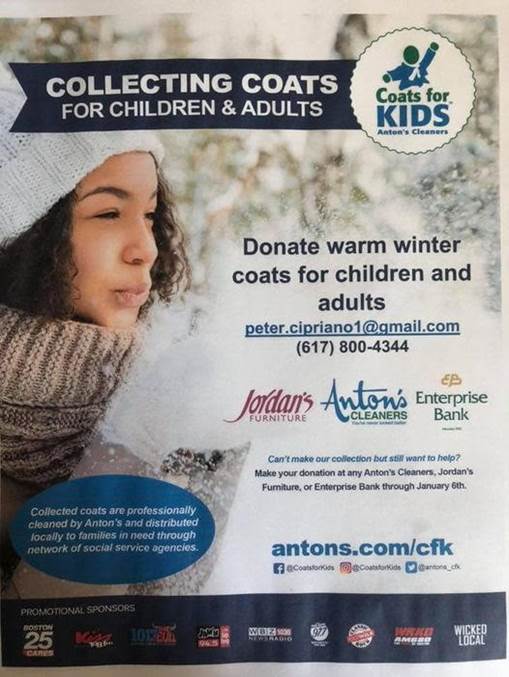 From Mayor McGee’s office: The Lynn Public Health Department has confirmed that as of today, the number of active, confirmed positive COVID-19 cases is 558 with 4 new cases today. 4,003 Lynn residents have recovered and 117 have died. The total number of confirmed positive COVID-19 cases in Lynn since March 21, 2020, including those who have died and recovered, is 4,678. Please visit the City of Lynn COVID-19 Data Dashboard which is updated daily.

Stop the Spread Initiative Testing have been extended until Wednesday, September 30th. Please visit http://www.ci.lynn.ma.us/covid19/resources.shtml#p7GPc1_2 for more information on how you can get a free COVID-19 test in the City of Lynn until September 30th.